7 Ways That Song Streaming Has Changed the Music Industry
Output Oct 05, 2018
From pop to hip hop to country, music is rapidly changing. Discover how streaming is changing the music industry as we know it. 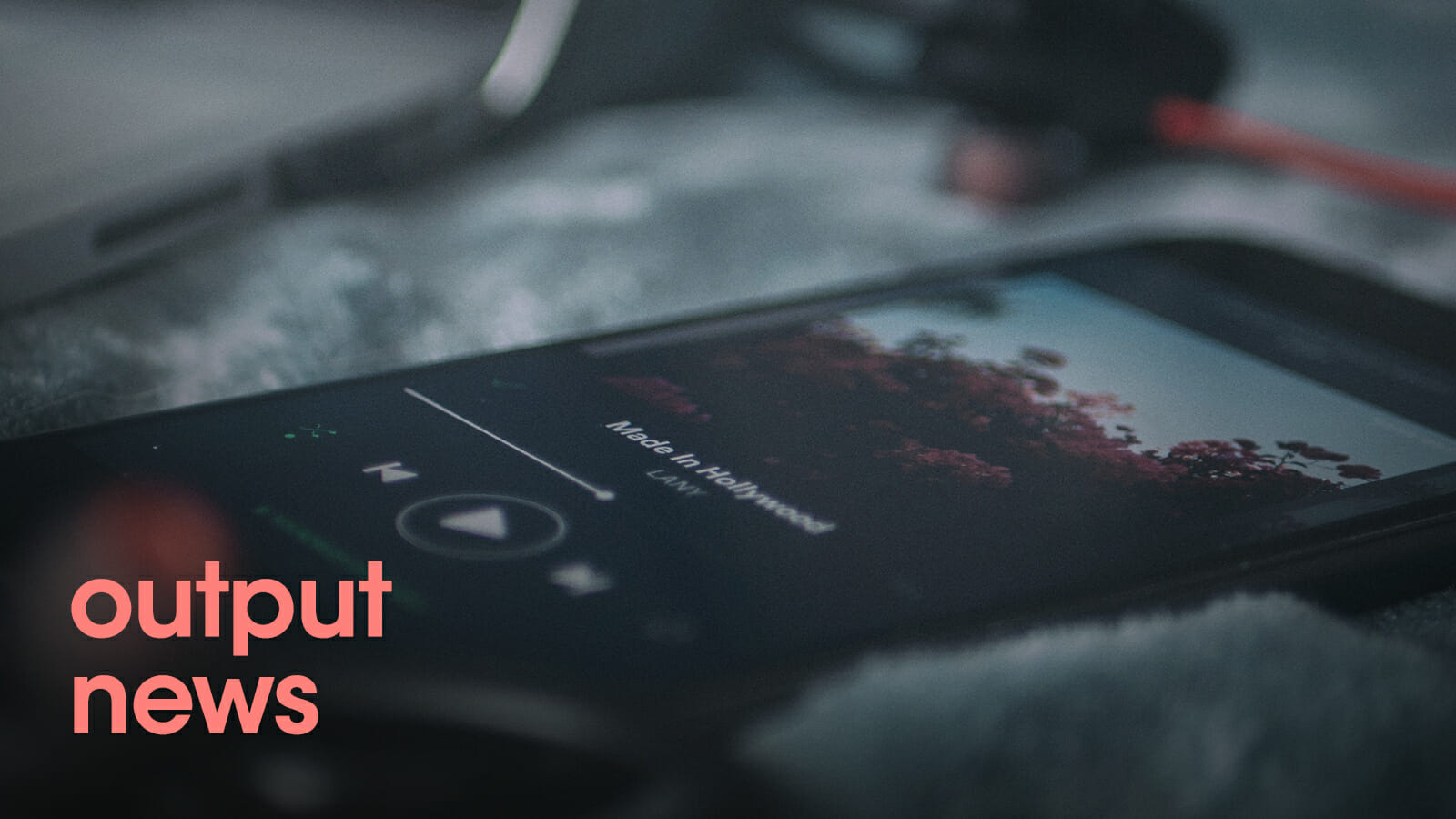 Whether we like it or not, streaming has changed the music industry. Services like Spotify and Apple Music are not only popular and affordable, they’re changing the way we listen to music and how songs are written. Writer Martin Connor of Rap Analysis lays out seven fascinating ways that the internet and consumer trends are affecting pop song formats.

With characters, settings, and climaxes, albums used to be built like films. However, the data that labels now use to make hit songs is changing all of that.

An increasing number of artists are following the trend set by songs like Lil Uzi’s “The Way Life Goes.” The song jumps right into the first beat of a chorus — and ends on the very last beat of one, too — with no instrumental intros, bridges, or even beat drops. This is efficiency at its best and is used when artists know exactly where you’ll fast-forward through their newest single.

Communication on social media is quick, and this trend affects the way that artists interact with us. Think back to the opening track of Kanye West’s Ye album: I Thought About Killing You sounds like an Instagram story that’s gone on too long. In the first half of the song, Kanye’s not speaking in time to the beat, he’s not rhyming. It feels like he’s really just thinking out loud.

It’s no surprise that this rap song structure trend started with young millennial rappers from the SoundCloud genre.

Streaming pays artists far less than CDs, tour tickets, and merchandise. For instance, Lil Uzi Vert only made about $.005 for each of the 1.3 billion times that his song “XO Tour Llif3” was streamed.

When streaming pays such small profits, musicians have fewer reasons to release longer tracks. The average length of a song on Lil Pump’s self-titled 2017 album is less than two-and-a-half minutes. The album’s hit single, “Gucci Gang,” barely clocks in at two minutes.

Streaming is changing the music industry for both artists and fans. On-demand streaming gives listeners the power to change song order, lyrics (e.g. explicit, censored), and build custom playlists. Some artists have even created albums that purposefully leave these decisions up to their audiences.

Tracks from Kanye West’s 2016 album The Life of Pablo are full of silence, alternative versions, and instrumentals without vocals. With such a blank canvas, Kanye’s listeners become much more than fans: They become part of an art piece.

Before the internet, many artists (and record companies) reached audiences by targeting a specific demographic. Today, artists are able to reach audiences by making “something for everyone.”

Artists can release albums that combine multiple genres at once. A perfect example is Lil Nas X’s record-breaking chart-topper “Old Town Road,” the 2019 track that merges elements of country, hip-hop, and R&B. Albums like 2017’s Beautiful Thugger Girls, by rapper Young Thug, are another example — the standout track “Family Don’t Matter” is a country ballad on which Thugger’s amazing wail is all blues. In the future, such songs probably won’t be labeled as “genre-bending” — they’ll just be commonplace.

Today’s artistic world is so competitive that musicians need to constantly release tracks to stay ahead of the game. One way to do this is to shorten and simplify songs. Another is hiring a producer to lay the beat, a singer to create the chorus, and another rapper to write the second verse. Remember how Offset, DJ Khaled, Justin Bieber, Chance the Rapper, and Lil Wayne appeared on the same 2017 song, “I’m The One”?

Without its game-changing video, Childish Gambino’s “This Is America” might not have debuted at number one on the Billboard charts. Its unconventional approach with constantly changing sounds and sections makes it hard to sing along with or dance to, but each musical section becomes part of a mini-soundtrack in the video.

This isn’t anything new. The Buggles’ “Video Killed The Radio Star” and Michael Jackson’s “Thriller” gave equal attention to both their songs and their videos. This is still an increasingly great idea seeing as how YouTube reports more than a billion hours of viewing each day.

Want more insights into the music industry? Check out this list of dos and don’ts when contacting music supervisors to get your music placed in ads or films. 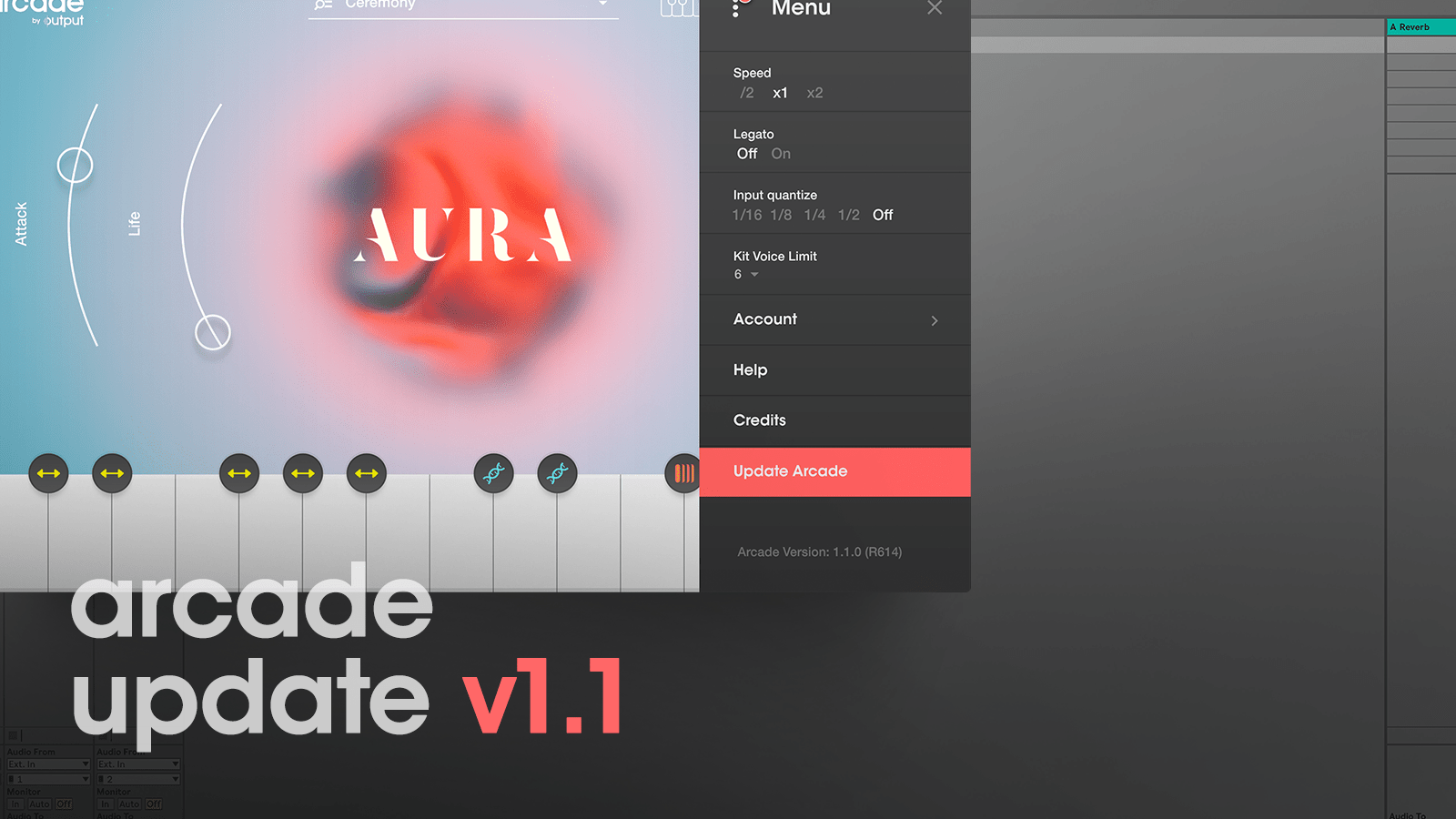 ARCADE version 1.1 is packed with new features focusing on workflow, including a resizable GUI and a playable pitch. Get it here.

For the aspirational, we’ve gathered some of the best music studio Instagram accounts here in one spot. Check these decked out spaces! 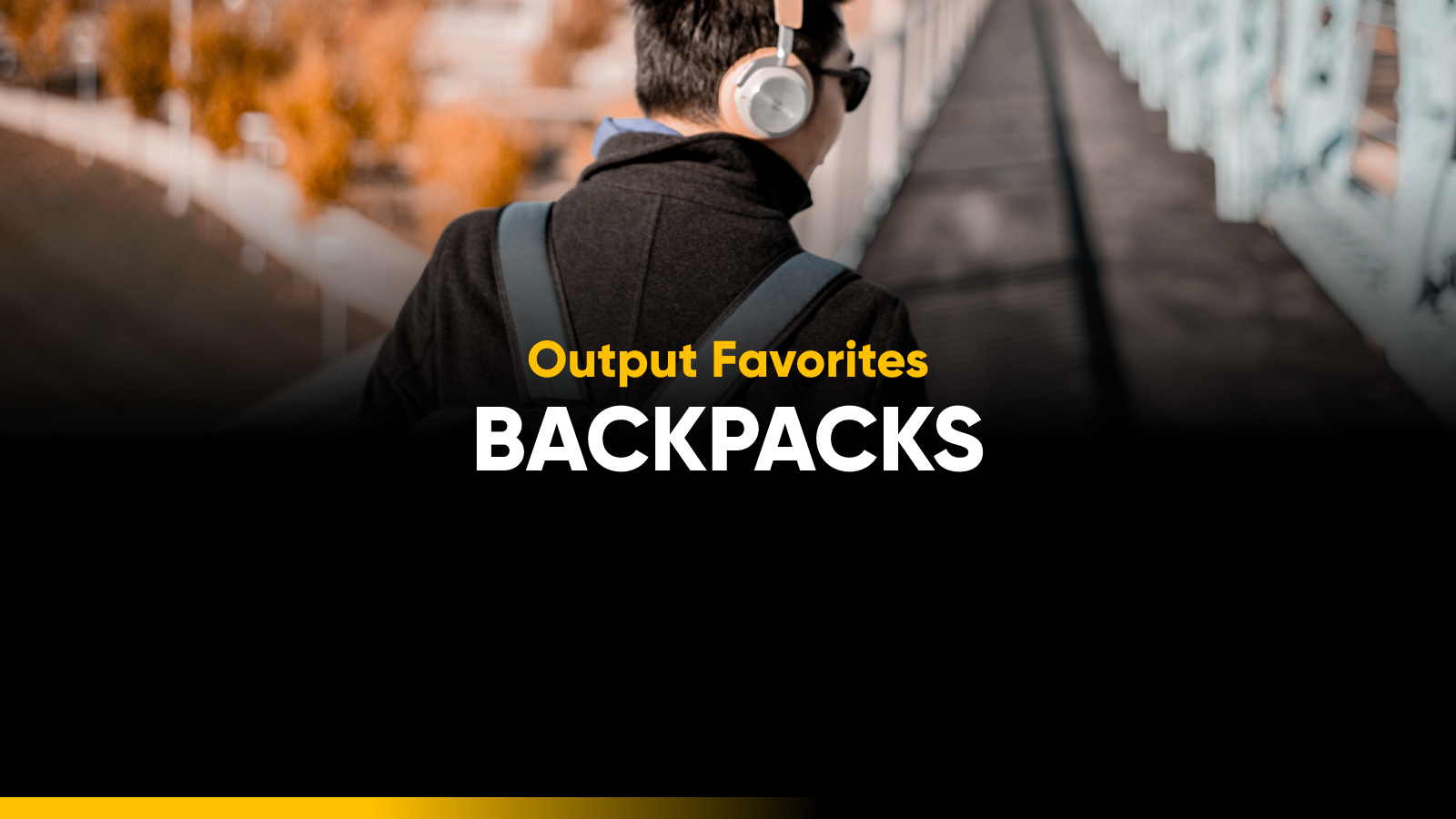 Traveling is an essential part of being a musician and the most important travel item you need is your gig bag, or backpack.