Breakdown: Are Playlists Good or Bad for Musicians?
Output Nov 02, 2018
Are playlists good for musicians? This is a question that’s been dissected every which way for years. Let’s break down the pros and cons.

Are playlists good for musicians? This is a question that’s been thrown around and dissected every which way for years. Playlists undoubtedly give musicians some huge benefits. But there may also be a few negative consequences to be found in a world that now largely looks to playlists in order to fulfill their music listening needs. Let’s break down the pros and cons.

Playlists changed Starley’s life. A 2017 article published in Wired Magazine tells the story of how one of her songs showing up on popular Spotify playlists made her a huge star in a couple of months. Now racking up plays in the millions, Starley’s story shows how much power and influence playlists hold in the music industry.

Unfortunately, the impact they have on artists isn’t always positive.

How playlists are edging out albums

Audiences around the world are listening to playlists more and albums less. Playlists accounted for 31 percent of music listening time, according to a survey conducted in 2016. Albums only made up 22 percent of that time. Statistics in a recent TechCrunch article shows similar results:

“Album sales, including both digital and physical, fell 17.7 percent last year to 169.15 million copies, down from 205.5 million in 2016. Meanwhile, streaming once again soared, leading the overall music industry to growth, largely due to the significant 58.7 percent increase in on-demand audio streams over last year.”

Audiences use Spotify, Apple Music, and Amazon to stream albums, but listening trends now favor playlists in a big way. Since albums have been the world’s main listening format for decades, the shift to playlists is a huge deal. What does it mean for musicians? Like everything in our world today, the answer is complicated.

What playlists give musicians

When an unknown artist is featured even on a modestly followed playlist, it can bring significant exposure measured in more listeners, interest from blogs and media outlets, and new opportunities. Unlike traditional radio, there’s no barrier keeping unestablished artists from gaining traction over major streaming platforms.

There’s plenty of exceptions, but many playlist curators adopt a music-first policy when deciding what music to feature. This makes getting music in front of attentive listeners for small artists much easier than it used to be for artists making the sort of music playlist curators want to hear, that is.

Playlists match the right song to the right listener

Personalized music discovery tools like Spotify’s Discover Weekly and Apple Music’s For You are connecting new music with listeners in a powerful way that helps artists releasing music at every level. Often without promotion, these customized playlists benefit artists by putting their music in front of listeners who’ll most likely want to hear it. This sort of tech saves artists time and money by making it easy to connect with the sort of audiences who are most likely to resonate with their music.

So, what’s the catch? Playlists are great at entertaining listeners, but are they a suitable replacement for albums? When taking a look at how much musicians are now earning and their artistic impact, some might not think so.

Streaming revenue has yet to replace album sales

For over half a century, musicians made their living largely off of album sales. A Recording Industry Association of America graph tracking music industry sales shows that in 2000, CD sales hit their peak with earnings reaching $13.2 billion dollars. That figure accounted for 92.3 percent of music industry revenue that year.

In 2017, that number dropped to $1.1 billion dollars. And, subscription fees paid to major streaming platforms like Apple Music, Spotify, and Amazon made up the vast majority of music industry profits, totaling $3.5 billion dollars. Also in 2017, album downloads came in at a meager $632.7 million dollars.

Then, there’s the diminishing artistic impact of singles to consider when it comes to the current playlist-driven listening culture. Where artists used to be largely defined by albums they’d often throw years of work into, playlists give musicians much less of a chance to make an impression on listeners. Yes, playlists are helping musicians find audiences, but they can also lead to diminishing creative potency. Usually, singles don’t give musicians the amount of sonic or artistic freedom to stand on as albums do.

Peruse some Spotify or Youtube playlists and you’ll probably find some artists you’ve never heard of racking up plays, views, and listeners in the millions. This is because playlist culture is great at bringing listeners to the party, but not converting them into devoted fans. The way most streaming platforms are currently set up allows listeners to “like” or “follow” an artist, but this often results in individual songs being added to personal listening libraries and not much else. Coming out with a great song that’s featured on popular playlists is definitely a good thing for artists, but it’s by no means a guarantee that musicians who win over true fans in the process.

And where the goal of most musicians used to be to create broad music statements through collections of songs found on albums, many are now tempted to play the short game and focus on singles instead. The creative loss we could experience when musicians stop focusing their efforts on making great albums is something our culture has yet to accept or confront.

The frustrating dichotomy is that playlists are ushering in an unprecedented era in music where music truly does come first, but in a way that often negatively impacts music creators. Like many things currently happening in our world, the real impact of playlists probably won’t be fully understood for some time, but the changes in music we’re already seeing are profound.

Want more insights into the music business? Here’s some insights on how much money full-time musicians actually make. 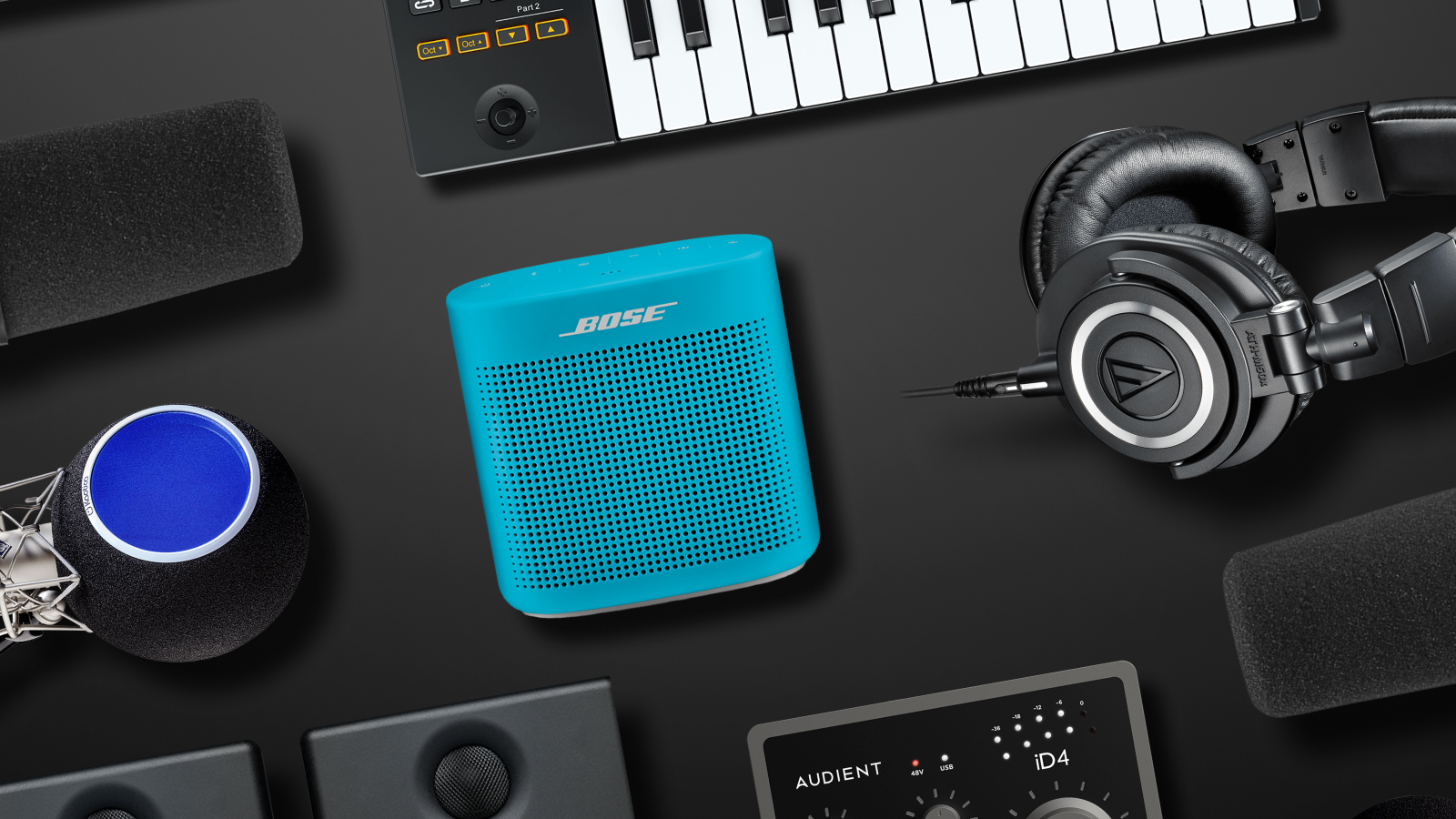 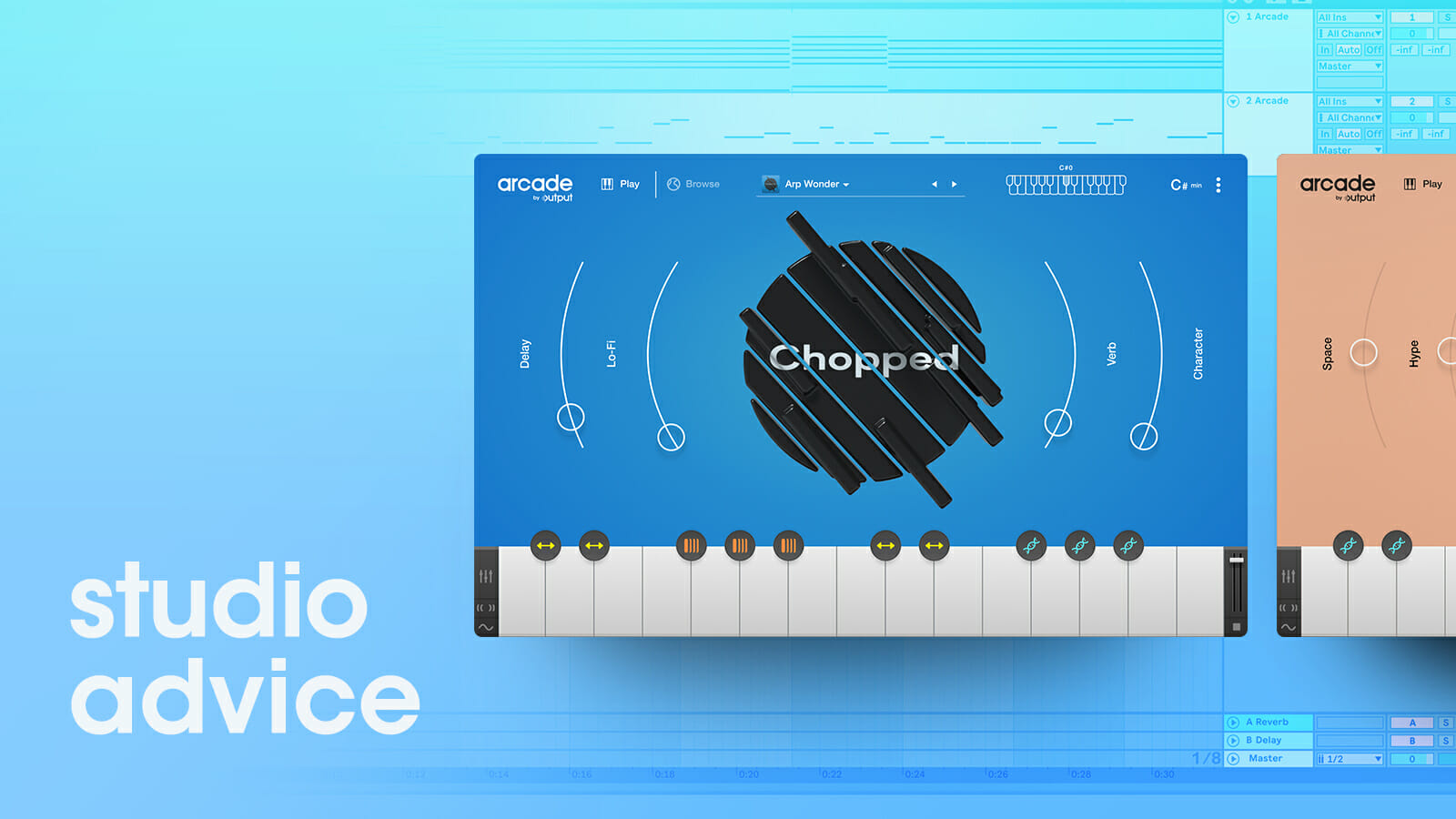 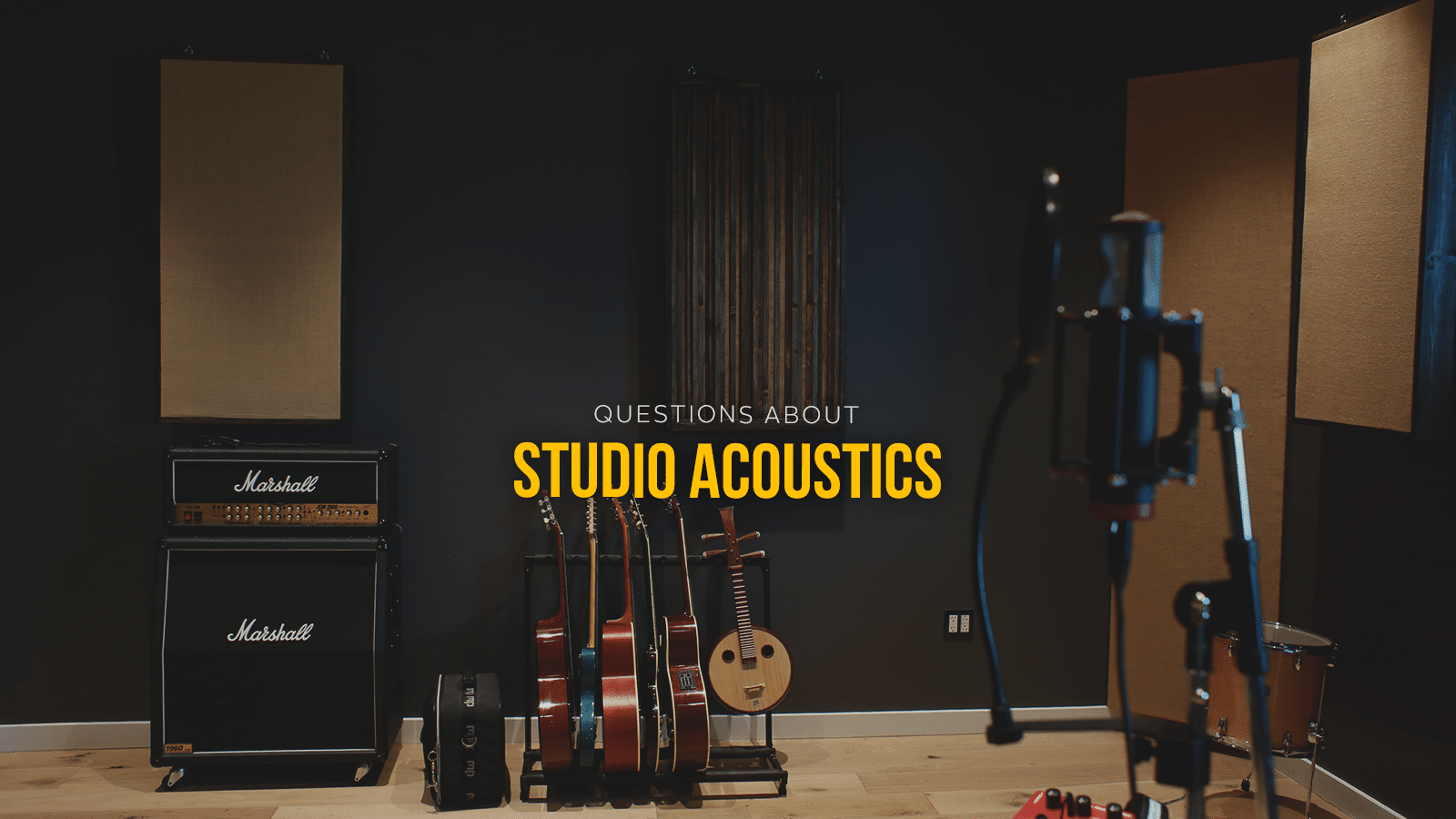