This Tax Break Is Specifically for Music Makers
Output Mar 14, 2015
The Songwriter’s Capital Gains Equity Act became a law in 2006 — learn how you can use it as a tax break advantage if you’re a musician. 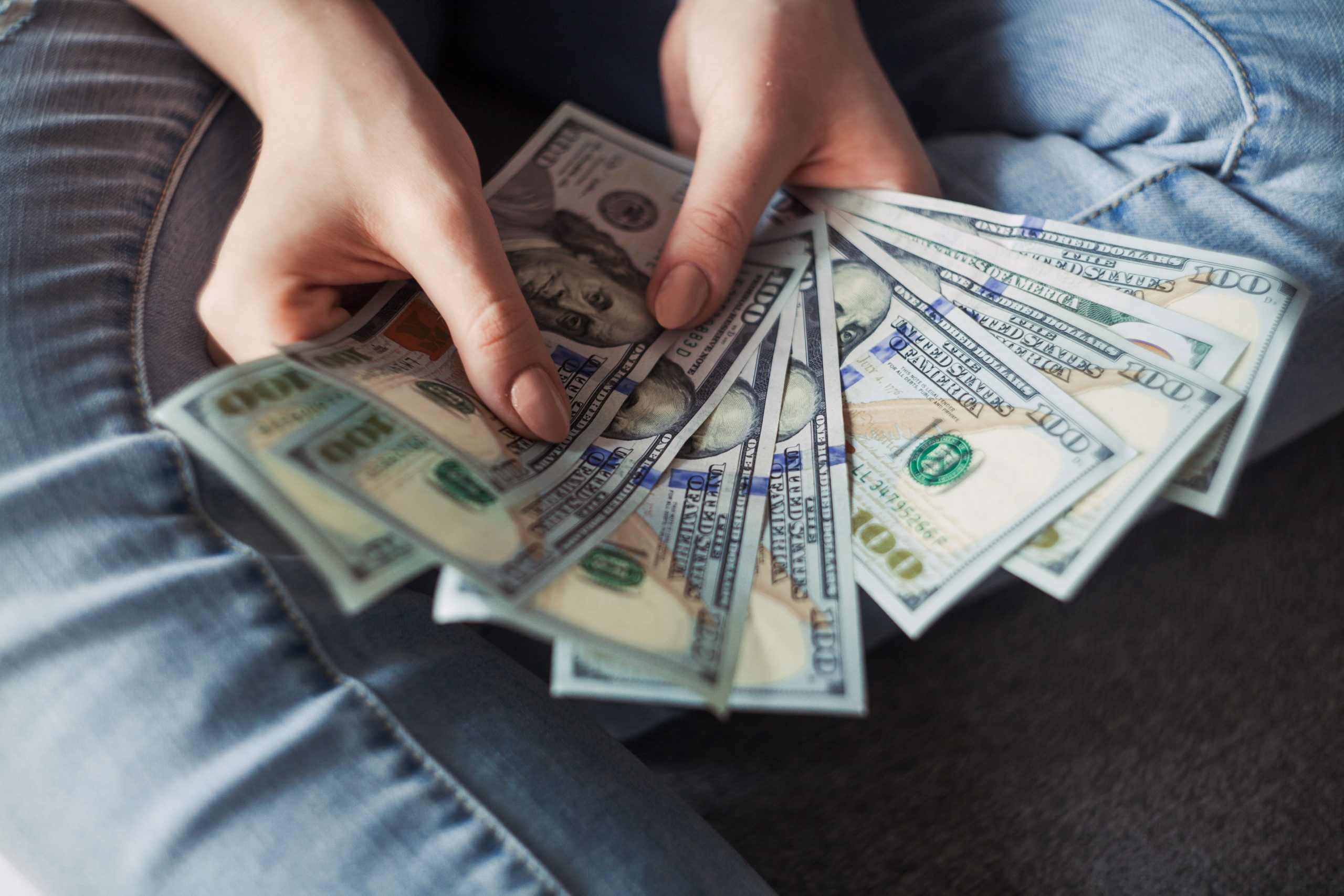 Let’s face it, it’s easier to make a living selling umbrellas than it is writing and producing music.

With declining numbers across the board for so many years now, it would be real nice to hear about a tax break given specifically to people that create music. Well, our wish has come true, it’s just that very few people know about it or know how to take advantage of it.

The Songwriter’s Capital Gains Equity Act became a law in 2006 and permits the sale of a music catalog to be treated as a capital gain and therefore taxed separately, and at a lower rate than ordinary income.

For many years, people were investing in music catalogs much like they would in stocks — as a pure investment. (Remember Michael Jackson buying The Beatles’ catalog?) And when you buy and sell music as an investment, you’re taxed at a lower rate if you’ve owned it for over one year.

Songwriters kicked up a fuss as it was unfair to provide this break solely to the publishers, so a few years back it was extended to writers as well. You might be thinking, that’s great, but I’m not sitting on a catalog to sell to an investor. Fortunately, there are other ways musicians can take advantage of this tax break.

Often when you are hired to write music for a film or TV show, it’s under a work for hire agreement. Regardless of whether the work is for a song, score, or sound design, this type of contract means that you are transferring ownership of the publishing and master to the person hiring you.

If you write something new and original, that would fall in the bracket of ordinary income. But, if you hand over existing material, you are technically selling catalog music, which could potentially qualify for capital gains taxation. Saving an extra 20 percent might just make the difference on whether you take that job.

Many music libraries are what are referred to as “buyout libraries.” They pay you an up-front fee for your music in exchange for ownership. You remain the writer and still collect performance income (through PROs like ASCAP, BMI, etc.), but the library now owns the publishing and the master.

In this case, if you sell more than one track at a time to a buyout library, that could be treated as capital gain income and not ordinary income. Keep in mind, this is not true of a company representing your music — they must purchase it outright. Many of the major publishers have buyout catalogs.

Sale of a catalog

Of course, if you simply sell your catalog to another entity you can also take the tax break as was intended. Examples would include selling to a publisher, an investor, a music catalog, or a post-production facility.

Companies that make software, video games, apps, toys, and other products often need to own the music they use. Again, this would follow the same rule — music sold to these entities that’s was previously written could qualify for a tax break.

Royalties, original music, and licensed music are taxed as ordinary income. This means if someone pays you to write new material, that’s full price to Uncle Sam. So only use this break when you are selling more than one existing track at a time to another entity.

People who work independently (as opposed to W-2 employees) have a higher likelihood of being audited. So, it’s always a good idea to keep documentation of any transfer of copyright. Keep in mind that if there are costs associated with the music (recording costs, production costs, etc.) these would be deducted from your capital gain income and not rolled in with everything else.

It bears repeating that capital gains are taxed at different rates based on how long you’ve owned the music. The length of ownership determines if you will be subject to long term capital gain tax versus short term capital gain tax, so when you are offering up tracks, try and push the ones that are a wee bit older.

It’s a blurry line because if the idea initially existed in your head or on piano, it’s almost impossible to prove how long it’s been around. The more proof, the better. Bottom line, we musicians need all the help we can get. And learning how to navigate this tax break is a big help, indeed.

Disclaimer: We are neither lawyers nor accountants. We recommend consulting your own legal and financial advisors.

For more advice on the music business, check out our guide on eight ways artists can make money online. 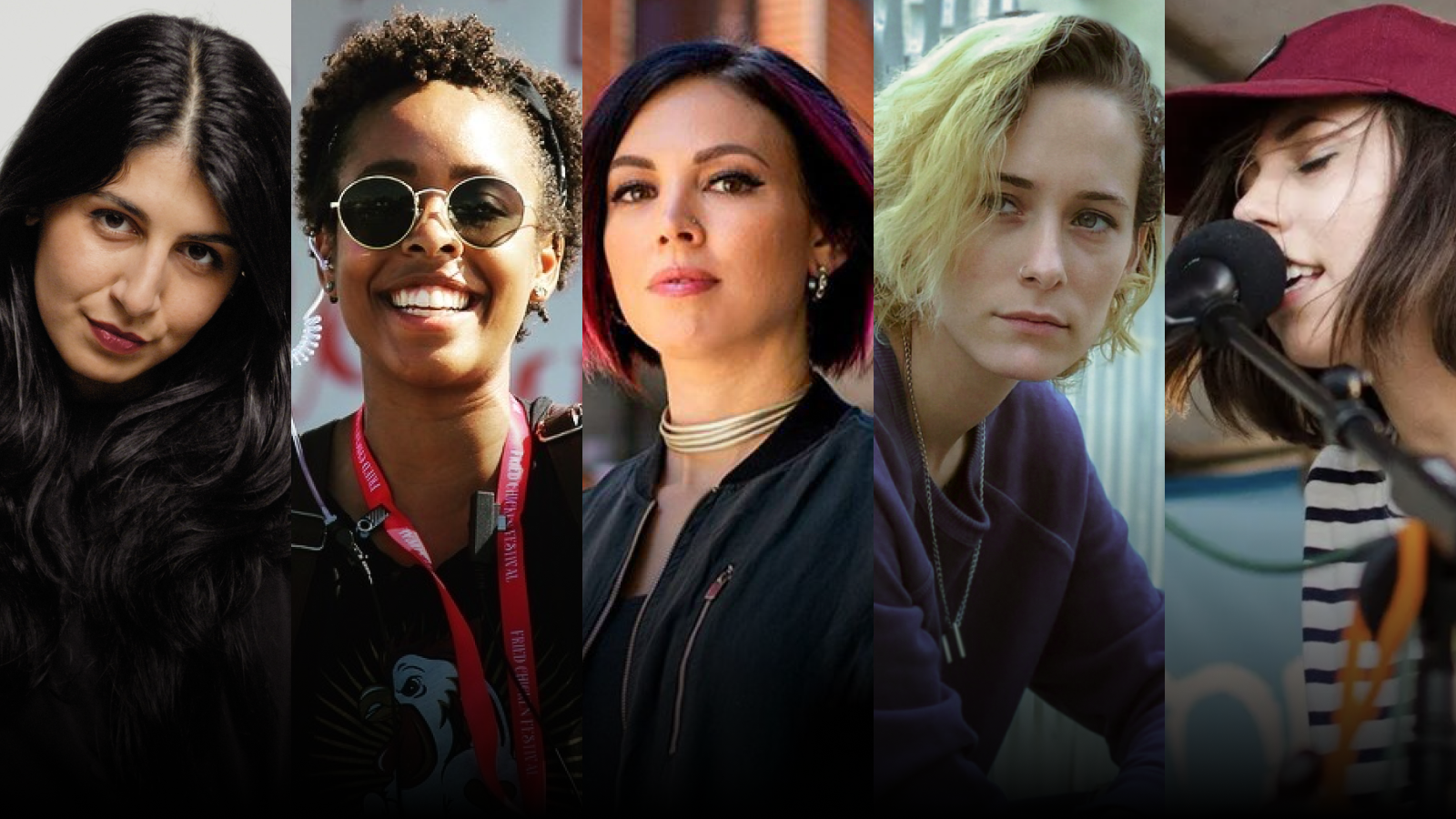 Overall, women only make up five percent of the music tech industry, but not at Output! Get to know nine women who bring our tools to life.

If you’re looking for an opinion from the experts, Ask.Audio magazine had one of their team members take REV for a test drive. 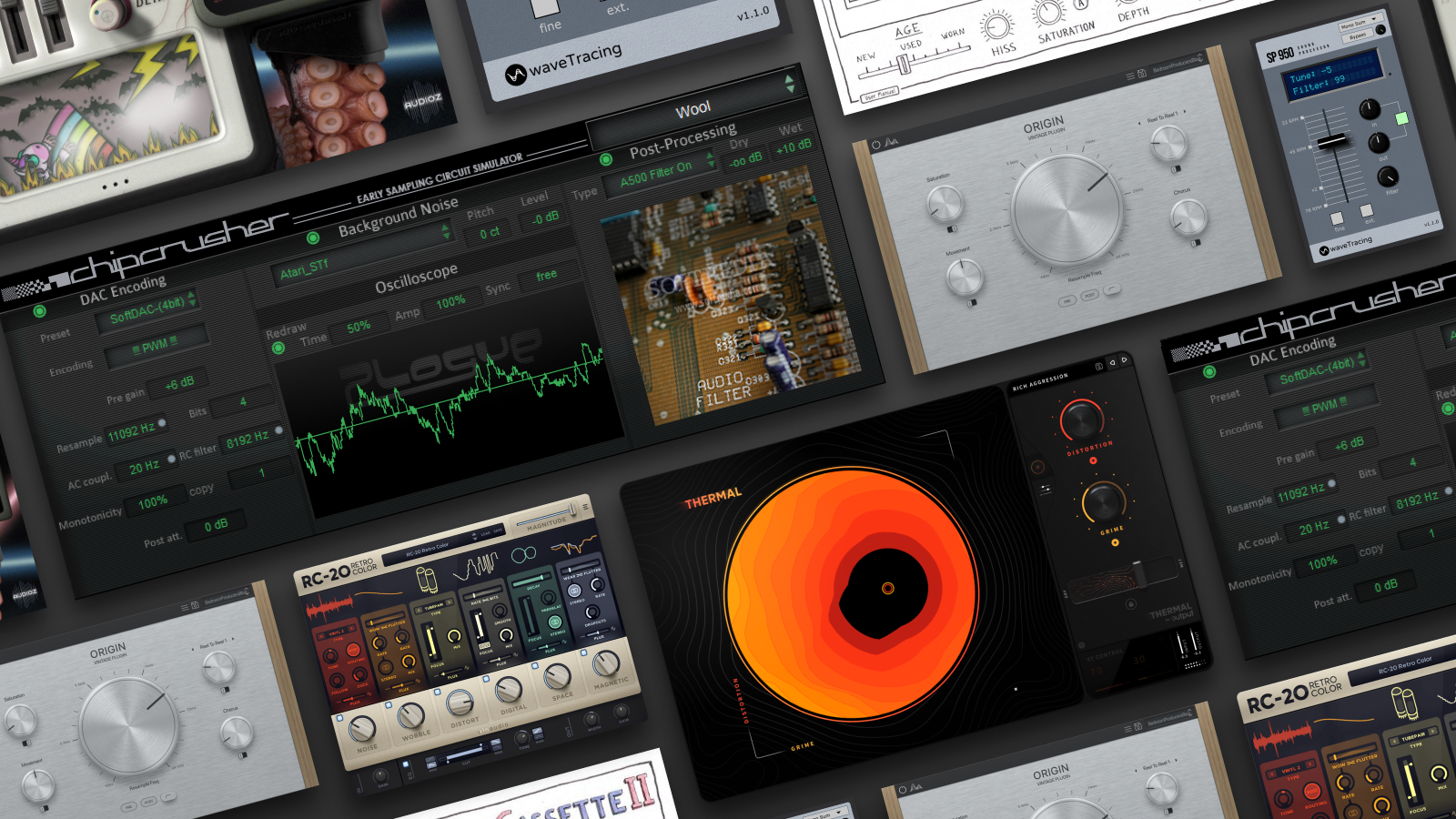 Here is a comprehensive list of the best lo-fi plugins on the market right now to inject your music with some wobble and warmth.