Re-mixing major film scores is tough to clear and expensive, so it rarely happens. Not the case with Dutch electronic producer ReauBeau and Grammy-nominated songwriter Femke who came together to reimagine Carter Burwell’s widely acclaimed score for Three Billboards Outside Ebbing, Missouri into a remix. 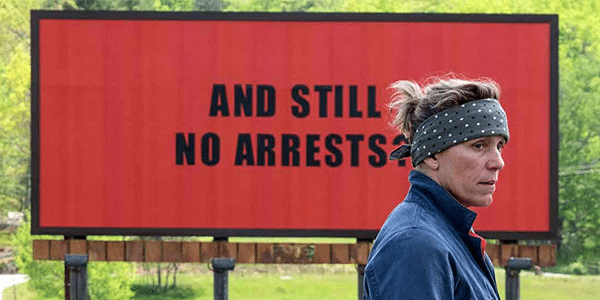 How? Enter Music.Film a new type of licensing company that focuses on financing films for ownership and control of the master and publishing of high profile music. With over $30m invested, their catalogue spans over 400 scores including hits such as Drive, Arrival, Whiplash, Their Finest, Hacksaw Ridge, Carol and Sicario.

“It’s fascinating to hear how the score to THREE BILLBOARDS has been re-imagined here. I’m honored that Femke and ReauBeau were inspired by my theme to create this song.” – Composer Carter Burwell

The original plan was to take the Oscar nominated score, which has hints of the classic Ennio Morricone spaghetti western scores (“The Good, the Bad, and the Ugly”), and modernize it by creating a cutting edge electronic/instrumental hip-hop remix. ReauBeau was inspired to transform the original productions stems into “Billboards On Fire [Remix], building an epic progression with added punchy drum rhythms.

The next step was finding a harmonizing vocal to bring more character and color to the track, and that’s when they tapped Grammy nominee Femke to add her own twist with vocals and piano. The final phase was filming a music video with Femke in Nashville, inspired by the visual themes of the movie.

“The movie is such a powerhouse and showcases a strong female character. I hope by putting lyrics to Carter’s powerful theme, we can create an anthem for a new generation of women.” – Femke

Just because you finish a song or score, it doesn’t mean the story is over. Exciting new business models are making it easier to reimagine and remix your music.  So get your tracks out there!

In The Studio With Skizzy Mars & Michael Keenan