Output Afterhours: Tyler Etters, Senior Web Engineer
Output Jun 30, 2022
Get a look behind the sounds at Output. On deck: Tyler Etters, a lifelong music creator and programmer who has always explored ways to intermingle the two disciplines. 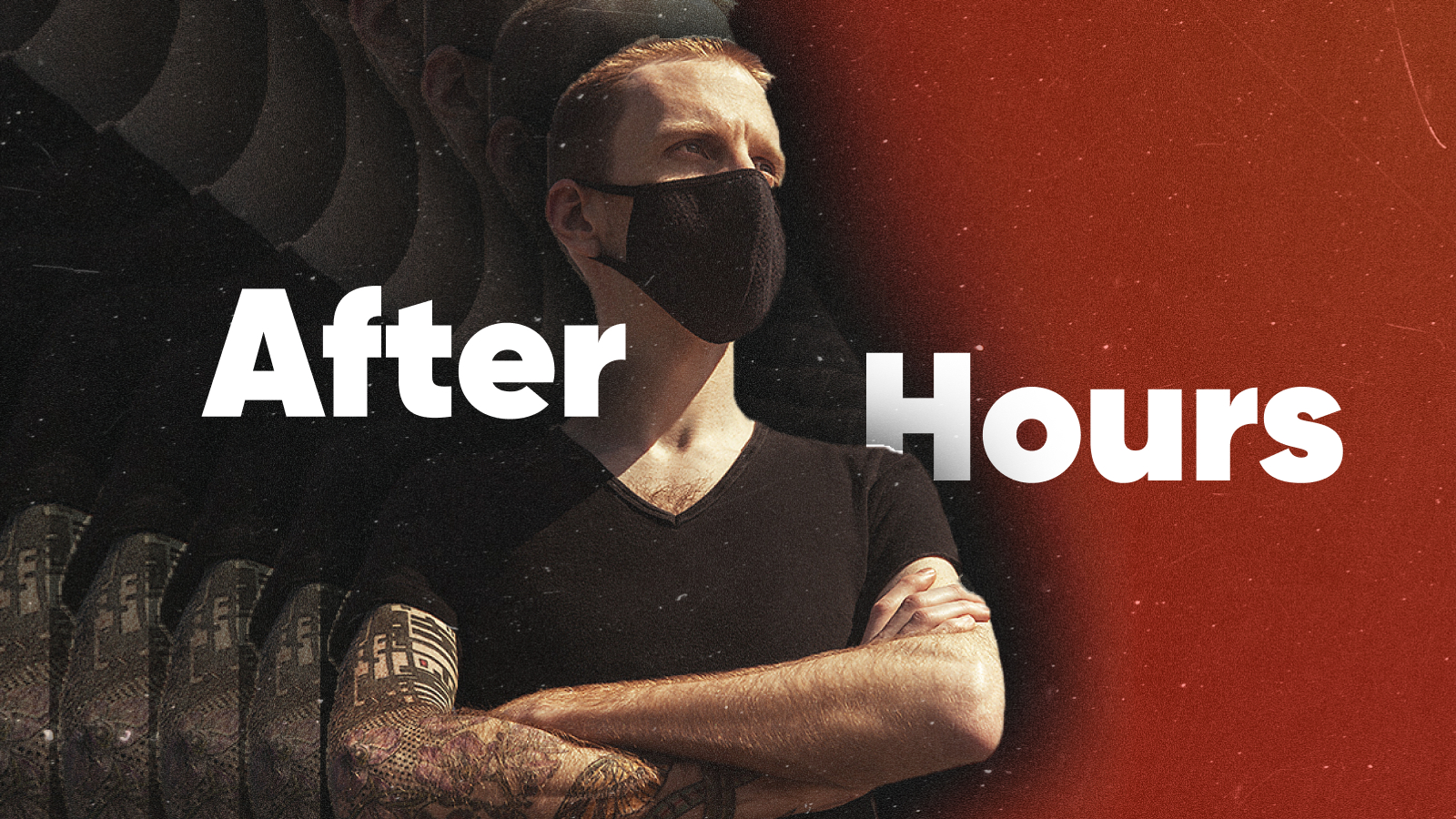 Meet our crew! Output has some impressive individuals in its ranks — from industry influencers to music producers, record label owners, and audio engineers. Every edition of Output Afterhours aims to highlight the talented people who make our tools come to life.

On deck is Tyler Etters, Senior Web Engineer at Output. A lifelong music creator and programmer who has always explored ways to intermingle the two disciplines, Tyler is an essential part of the team that keeps our website — and everything that runs underneath it — in tip-top shape.

I am a web engineer. So it’s my job to keep the website running along with a lot of the backend services that our software runs on. So if you want to buy something you go to Output.com and I make sure that the cart works, that the accounts work, and that the login works. And then I touch on a little bit of the services that power Arcade.

What does a day in the life of Output look like?

Most of the time, I’m living in PHP. Sometimes I do JavaScript, and sometimes I write bash scripts for DevOps. DevOps is the discipline of keeping the infrastructure running, moving files, migrating data, and all the other stuff that happens below the surface of the web world.

On average, a third of my day is programming. A third is requirements gathering or meetings or talking with stakeholders. And then the other third is dealing with bugs that come from the website or taking requests from the marketing team.

It’s really nice because there’s variety and the team can split work up. So, if someone is working on a large or longer-term project, we can allow them to focus and get flow time for a couple of hours a day.

One hundred percent Thermal. I love lo-fi. I love distortion. I’ve been putting Thermal on my final bus when I’m mastering and cranking up the heat on everything a little bit. I find it really inspiring and really creative. It’s an absolutely beautiful plugin.

How does your music background help you in your work?

There are two ways. The first is domain knowledge. All day in my work, I see references to music technology or other companies in the industry. I already have the context, which lets me be much more efficient. I don’t have to go and research every word. So that’s really pleasant.

And then the second is from a teamwork side. Working with other musicians — or working in a band — is really similar to working on a squad. You make space for each other. Everyone has their skills and their interests and you figure out how to jam together in a way that’s harmonious and makes sense.

How did you end up at Output?

I always wanted to keep my music separate and isolated from my professional career, because then I could go and do whatever I wanted with music and not have to worry about people buying it. I didn’t want my rent to be attached to my music. But then the pandemic happened and I realized that life is too short to not be spending all my time working on music in some capacity and working with musicians.

That’s what led me to find Output. I wanted to work in web and I wanted to be around musicians. And it was really important to me to find a company that was in Los Angeles so I could be around people again. I’ve been going into the office once a week and it’s been so good for my pandemic brain to domesticate and not be as feral.

My current project is called STUXNET, which is based on a weaponized computer virus that was uncovered several years ago. But my project is essentially dancy, dirty techno that has this interesting angle of exploring capitalism and cyber warfare. I’ve been working under that alias for about two years now.

Most of it is pointing a spotlight on things that already exist. My most recent EP is called The Human Interference Task Force, which is a real thing that was created in the ‘80s and it sounds like it’s from an Ursula Le Guin novel 300 years in the future. It’s an actual task force that was put together to solve the problem of how can humans today communicate to humans in the future about the locations of dangerous nuclear waste.


I also wrote software for music called Arcologies. It really questions and challenges the notion of traditional interfaces. It’s two-dimensional and happens on a grid so it’s not linear.  It’s sort of like SimCity or Roller Coaster Tycoon, but for music. You build all these little structures that have names like Shrine, Gate, or Topiary, and each one does something musical but also unique. So, for example, Rave emits signals at a certain frequency. Shrine plays single notes. Vale plays random notes. And you can build these little generative interactive worlds. It definitely subverts typical assumptions. It’s open source and free.

I have a gallery of people using it. One of my favorites is a 43-minute long video of “Jingle Bells” being destroyed and mangled and remixed and folded in on itself.

What’s your favorite project you’ve worked on at Output?

My first week was right when we were updating the website for the Eco Acoustic Panels launch. It was really fun to feel the energy of a product launch with me joining at the same time. Seeing everyone in full-on execution mode was a great intro to the whole team. Whenever there’s a product launch, there’s so much stuff to update. There are emails that need to happen, there are landing pages, there’s the actual checkout itself, and making sure everything’s configured right.

What do you think is the most beautiful sound in the world? 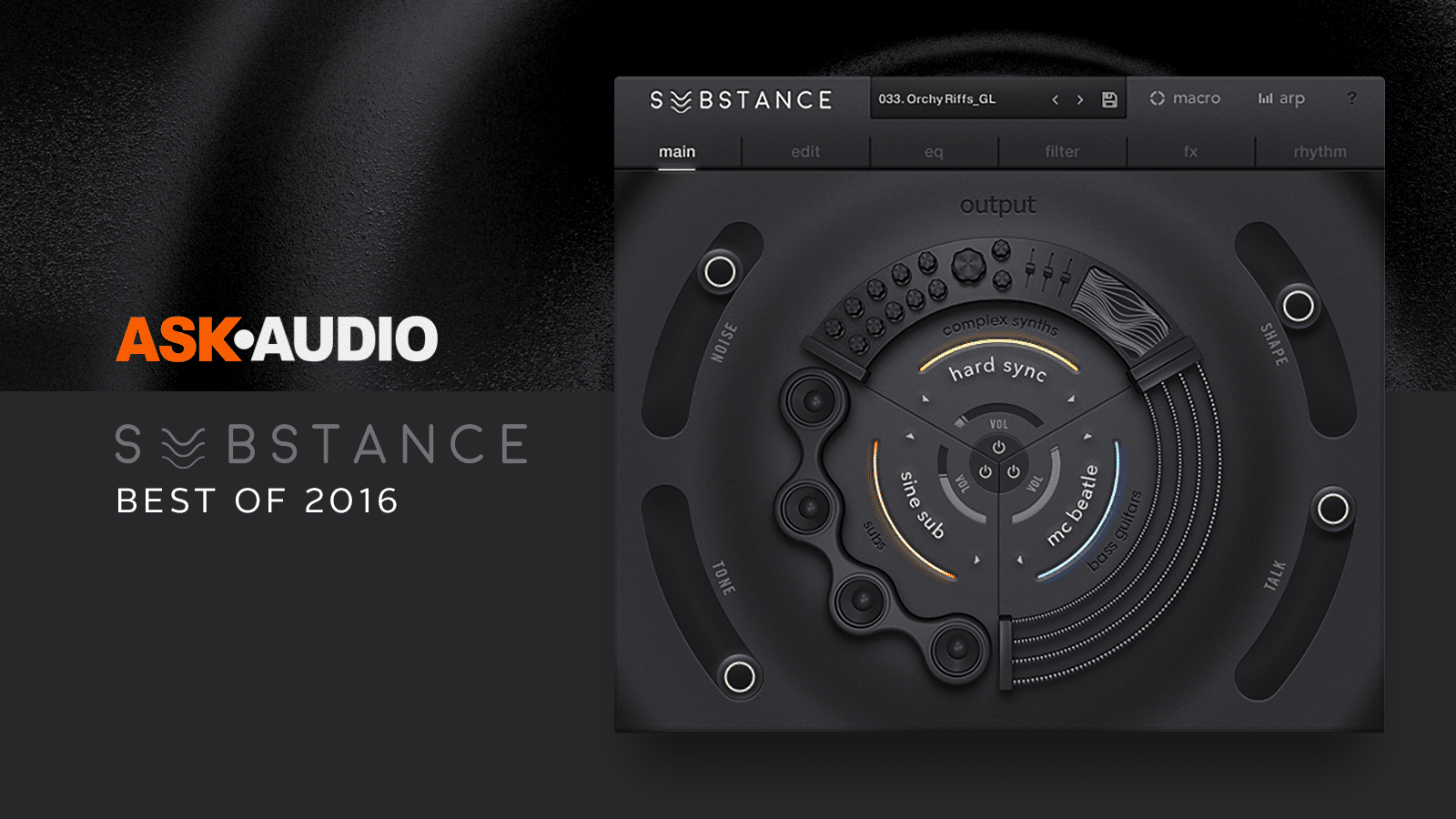 SUBSTANCE made Ask.Audio’s Best of 2016 list! Ask.Audio named the bass engine as one of the best, stand-out Kontakt instruments of the year. 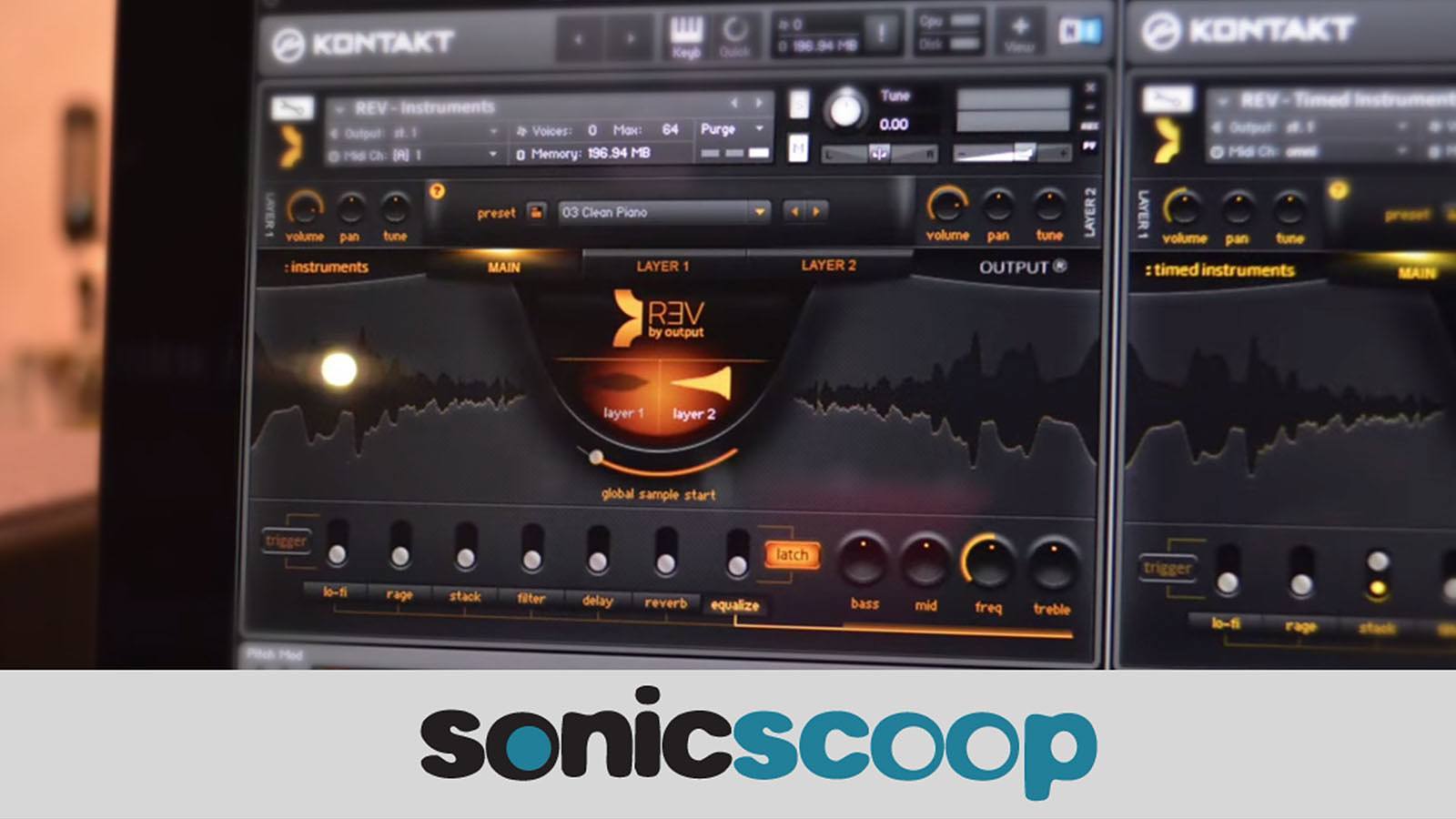 “We hearted playing with REV from Output, a terrific sound design and electronic music tool that goes deep into reversed sounds.” 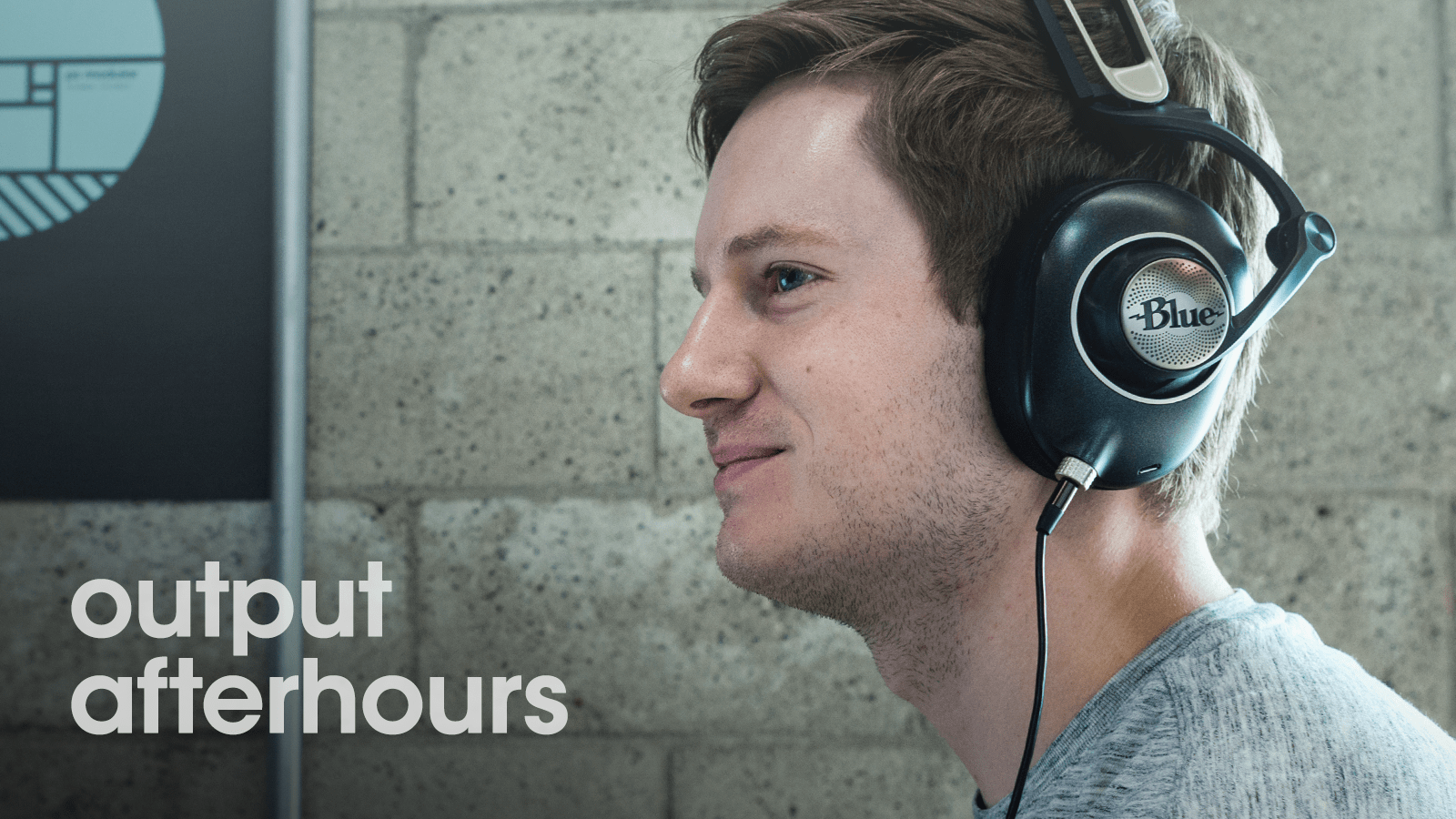 Get a peek behind the sounds at Output. On deck is Phil, sound design coordinator, ska band member, and film score composer.